Both green and yellow split peas are the dried version of fresh sweet peas. Because the nutritional value of split peas is so high, they’re a great addition to everyone’s diet and a healthy choice if you’re trying to limit meat and incorporate more vegetarian meals. They’re a member of the pulse family, along with dried beans, lentils and chickpeas, and they’re a staple in soups, stews and Indian dal or curry recipes.n it and delete this default text and start typing your own or paste your own from a different source.

Yellow split peas are an excellent source of plant-based protein, healthy carbs, fiber and many important nutrients. They’re versatile and an easy way to add more vegetarian meals to your menu.

As a balanced source of protein, carbs and even some healthy fat, the nutritional value of split peas is excellent. According to the USDA, a 1 cup serving of cooked yellow split peas provides 16 grams of protein with just a trace of fat and 41 grams of carbs.

Split peas are packed with other important nutrients too. Some of these include calcium, iron, magnesium, copper, selenium, folate and choline.

Yellow split peas are a healthy source of plant protein. They can be cooked, mashed and added to recipes like tacos, meatloaf or meatballs to bump up the protein with less meat. Or you can cook up a batch and eat them instead of meat or other animal proteins.

Unlike meat or other animal proteins, yellow split peas aren’t a complete protein — they’re missing one of the essential amino acids. According to a July 2017 article in the journal Food Science and Nutrition, yellow split peas are low in the amino acid tryptophan. However, if you just serve them with some rice and vegetables, you’ll get tryptophan and increase the nutritional value of the split peas even more.

Some people are afraid of the carbs in split peas or other pulses. While there certainly are carbs in split peas, they’re healthy, high-fiber carbs. The carbohydrates in high-fiber foods like split peas have a low glycemic index, so they don’t spike your blood sugar. They also take much longer to be digested and absorbed by your body, so they provide a great source of long-lasting slow carb fuel.

One cup serving of cooked yellow split peas provides more than 16 grams of fiber, which is at least half of the daily recommendation for most people. The 2015-2020 Dietary Guidelines for Americans recommends eating 14 grams of fiber for every 1,000 calories.

Keep in mind that fiber is the part of a carbohydrate that’s not digested or absorbed by your body — it passes right through you, so it doesn’t contribute calories. That means the digested carbs in split peas are actually pretty low.

A June 2014 review on the health benefits of pulses published in the journal Applied Physiology, Nutrition and Metabolism cites numerous studies regarding the health benefits associated with eating more pulses. People who eat them have a lower risk of colon, prostate and breast cancer.

They can also reduce blood pressure, cholesterol levels and inflammation that leads to heart disease. The review found that compared to people who eat pulses like split peas less than once per a week, those who eat them four or more times per week have a 22 percent lower risk of heart disease.

Because of their high fiber content and low glycemic index, yellow split peas are also a diabetes-friendly food. The 2014 review found that eating pulses can reduce fasting glucose and insulin levels. Much of the starch in split peas and pulses is resistant starch, which improves insulin sensitivity, and may reduce the risk of developing diabetes.

In fact, there is some research that suggests eating pulses can be part of a healthy weight loss strategy. The authors of the 2014 Applied Physiology, Nutrition and Metabolism reported the National Health and Nutrition Examination Survey (NHANES) found that adults who eat beans regularly are 22 percent less likely to be classified as obese.

How to Eat Split Peas

Nutrition benefits aside, a major reason to say yes to yellow split peas is that they’re so versatile to use and quick and easy to prepare. Because they’re split in half when they’re dried, they cook much more quickly than most other legumes. You don’t have to soak them before cooking. In most cases, they only take about 20-30 minutes to cook, and they’re ready to eat.

One of the easiest ways to eat yellow split peas is to add them to a soup. Ham and split pea is traditional, but try a vegetarian soup with just vegetables, stock and fresh or dried herbs instead. You can add the split peas while your soup is cooking.

They’ll either add a bit of chewiness if you cook them until they’re just tender, or you can let them cook longer, and they’ll begin to break down and add a nice creaminess to your soup. Since yellow split peas are a good source of carbs, you can skip the rice or noodles.

Yellow split peas can also be cooked until they’re very tender, and then drained and pureed with some olive oil, garlic and herbs for a tasty hummus-like dip. Another great use for cooked yellow split peas is falafel. Just mash them up with some sauteed onion, garlic and Mediterranean spices, and pan fry them up for a tasty treat. Serve them in pita with a drizzle of plain yogurt sauce.

Finally, if you really want to get creative with your cooked yellow split peas, try baking with them. They add a nice moist texture to baked goods like brownies or a cake. You’ll get the extra fiber and nutritional benefits, but you’ll never taste the legumes. 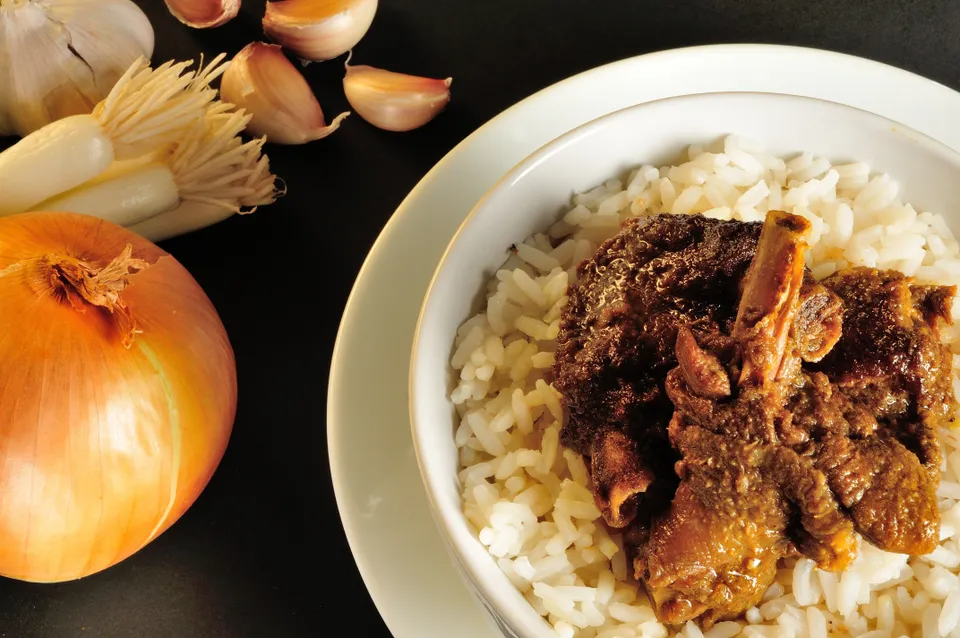 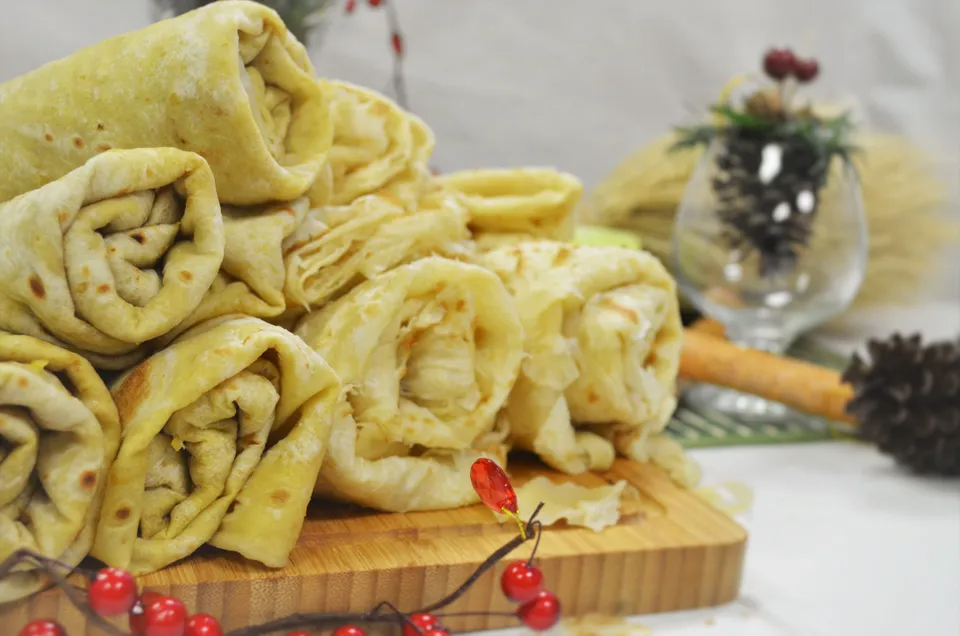